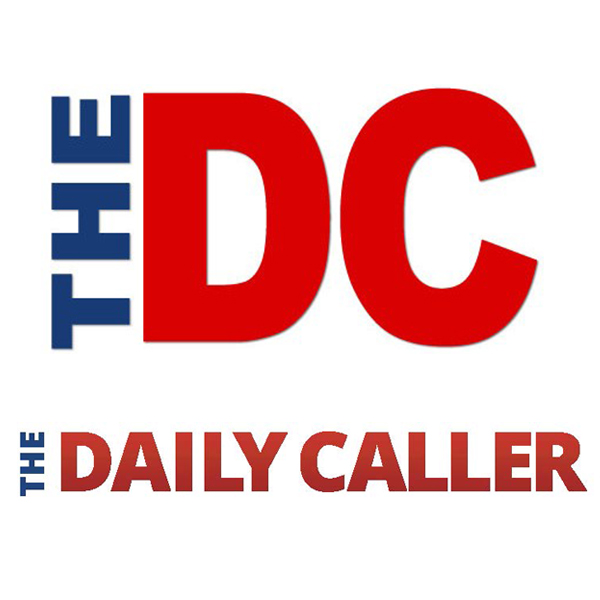 Do Iran and Russia want a Military Confrontation with the US Over Syria?

For Russia, which is already involved in the conflict in Ukraine, Syria has become a kind of a second front. Taking into account that Russia has serious financial and economic difficulties as a result of the fall in oil prices and international sanctions, one might think that Russia’s participation in the war in Syria and confrontation with US is pure madness. However, only those who are not familiar with the sentiment in the Russian society and Putin’s system can think this way.