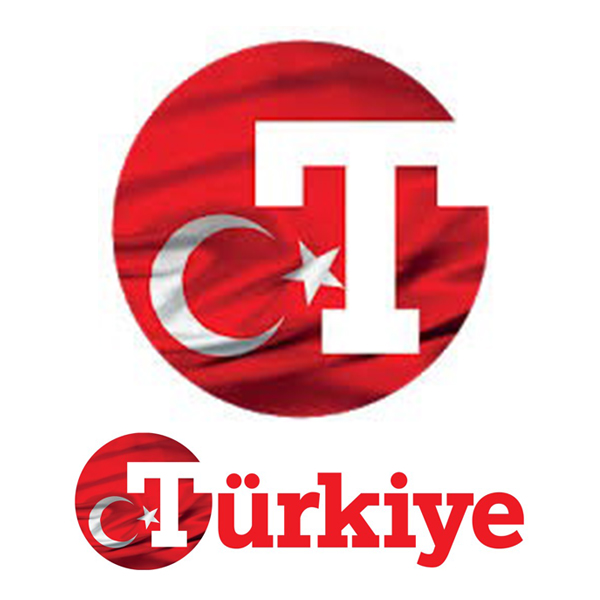 Hybrid war against Turkey, who is fighting and why

It is worth noting that in general, “hybrid warfare” is not something new for the modern world. However, as technology advances, the possibility of conducting such wars is increasing as well. A hybrid war has several fronts, which include informational, diplomatic, economic, cyber front and direct military actions. However, military operations are often conducted not directly by the armies of warring parties, but by proxy groups, often mercenaries. Often, parts of the regular army, Special Forces of reconnaissance from one or both sides are involved. An illustrative example is Russia’s aggression against Ukraine. All the elements of a modern hybrid war can be traced in this conflict, there are other similar examples, Syria, Yemen, Iraq, and so on. There is an element of a hybrid war in all of these hot spots as well.

I want to emphasize that hybrid warfare does not necessarily imply maintenance of active hostilities; the parties may be limited to terrorist attacks and guerrilla and semi-guerrilla operations in the territory of each other.

Active hybrid warfare with variable intensity is conducted against Turkey since the 1980s. This war continues to this day, but the motives for the war run deep into history. Hatred and envy of certain circles in Europe against Turks originates already since 1453, after the capture of Constantinople (although Christian Crusaders captured and plundered Constantinople long before Mehmed II). With the growth of the territory and power of the Ottoman Empire, hatred and fear of European ruling circles against the Turks only increased.