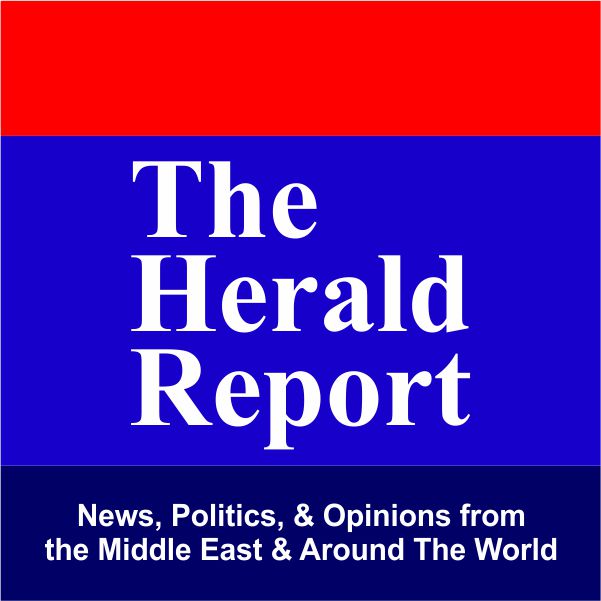 Minorities in Iran are an Effective Force to Change the Regime

Iran is one of the topical issues of the world media. A large number of experts, politicians, journalists express some possible scenarios of regime change in Iran.

Speaking about the possible regime change in Iran, it should be borne in mind that the current Iranian regime itself seized power through mass protests, culminating in the armed seizure of power. For 40 years, this regime has done everything in order not to be deprived of power in the same way. I am almost sure that the versions of the “orange revolutions” tested in Ukraine and other post-Soviet republics will not work here. The regime has made sure that no serious opposition remains inside the country.

There are, of course, some opposition groups outside the country, but they are either mostly marginal or, in terms of “ultranationalism,” exceed the current regime. All this certainly complicates the change of government in Iran, even if the economy collapses.

In such a situation, the circles wishing to overthrow the current regime have fewer options. It is also worth taking into account that the countries interested in changing the regime in Iran, in particular, the neighboring countries, should be careful in order to prevent the replacement of some fanatics with others.

In such a situation, I believe that it is worth paying attention to the minorities in Iran, this tactic had already been tested by the Western powers in the late 19th and early 20th centuries against the Ottoman Empire.

Iran is a multiethnic country where the current regime and the Shah’s regime tried to assimilate the peoples inhabiting the country, to force these peoples to abandon their national identity. If the latter two Shahs pursued the policy of “Persianization” then the current regime came up with an amorphous mixture that absorbed “Persian identity, Iranian nationalism, and Shiism.”

Of course, not all minorities in Iran agree with such an approach. This is a tough task to force people to abandon their national identity through imposing religious dogmas and language.

These are tens of millions of people living under the repressive regime, which is trying to assimilate them. Each of these groups has its specifics and its specific problems.

Let us start with the most significant and, perhaps, the most promising group, Azerbaijanis or Azerbaijani Turks as they are called in some sources. Approximately 30 million Azerbaijanis are living in Iran. However, not all of them live in Southern Azerbaijan (an area densely populated by Azerbaijanis in the north-west of Iran). Millions of Azerbaijanis live in other parts of Iran, for example, according to various estimates, a quarter to a third of the population of Tehran consists of immigrants of Azerbaijani origin and their first- or second-generation offspring. A large number of Azerbaijanis are represented in the Iranian army, bureaucracy, business, as well as the supreme leader Ali Khamenei is of Azerbaijani origin. However, the emergence of an independent and the secular Azerbaijan Republic in the northern part of historical Azerbaijan in 1991, provided a new impetus to Azerbaijani nationalism and self-identification in the south. Since then, more and more Azerbaijanis living in Iran have begun to pay particular attention to their national identity. As Professor Brenda Shaffer has written; “The independence of the Republic of Azerbaijan paved the way to renewed intensive interaction between the Azerbaijanis on both sides of the Araz river. In the Republic, the impact of the interaction has been twofold.” As a result of repressions, racist attacks by the regime and the economic collapse of Iran, nationalistic sentiments among Azerbaijanis have been growing at a high rate in the past 3-5 years. Many Azerbaijanis, both ordinary citizens, and activists can now openly say that they do not see Iran as their country and they do not consider themselves part of Iran. Azerbaijanis have severe problems concerning education. For example, although the Azerbaijani population of Iran is more than the total population of Norway, Sweden and Finland combined, they do not have the right to be educated in their native language. This, as well as many other factors, contributes to the growth of nationalism and the desire to secede from Iran, Southern Azerbaijan has been shaken several times by large-scale mass protests.

Another large ethnic group in Iran is the Kurds, they have a short experience of statehood in Iran (Republic of Mahabad), but this does not in the least affect their desire to get out of Tehran’s control. In the north of Iraq, there is a de facto independent Kurdistan, which borders on the territories densely populated by the Kurds in Iran. The Kurdish militia controls part of northern Syria, PKK is active in Turkey. PJAK is active in Iran and carries out an armed struggle against the Iranian regime. About 8-10 million Kurds are living in Iran, it is quite a significant figure. It should be noted that in some parts of Southern Azerbaijan where Kurds and Azerbaijanis live together, the Iranian regime is constantly trying to maintain ethnic tension. Apparently, the mullahs are guided by the principle of “divide and rule.”

The Arabs living in Iran are also a large ethnic group that is under permanent repressions of the Iranian regime. The population of Ahwazi Arabs is estimated to be between 5 and 7 million. Although more than 80% of Iranian oil is extracted on the lands of Ahwazis, people living on this land suffer from extreme poverty. In recent years, in addition to poverty and unemployment, the region has also faced water shortages. The widespread water crisis in Iran has made unusable a significant amount of agricultural land in the territories densely populated by the Ahwazis . The protests of the Ahwazis against discrimination and repression are brutally suppressed by the regime. Besides, it is worth noting that one of the pillars of the Persian nationalism is “Arabophobia,” and the Ahwazis have often been exposed to racist insults. This factor also contributes to the preservation of tension in the Ahwaz region.

I have touched upon only three main minorities in Iran. There are also other peoples, although small in number, but in some cases exposed to even more persecution by the regime. When considering possible ways of changing the regime in Iran, minorities and their potential must be seriously studied.